Today is the 100th anniversary of the National Park Service! I feel blessed to have been a visitor at several of America’s National Parks- they are breathtaking! Yellowstone in winter looks like a movie set, when the sun shines on the snow it looks like glitter in a snowglobe! And Yosemite is so massive it is like seeing the Hand of God. 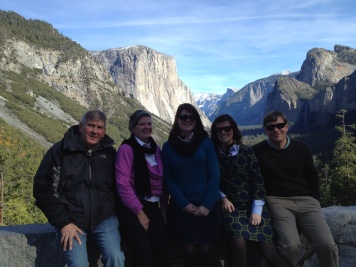 Did you know that ground where the Statue of Liberty stands is a National Park? The Statue, Liberty Island and Ellis Island were placed on the U.S. National Register of Historic Places in 1966, even though it had been in the care of the National Park Service for over 30 years. The Statue depicts the Roman goddess of Libertas- her torch has been a source of strength and comfort to immigrants ‘yearning to breathe free’ since 1886- 130 years ago. 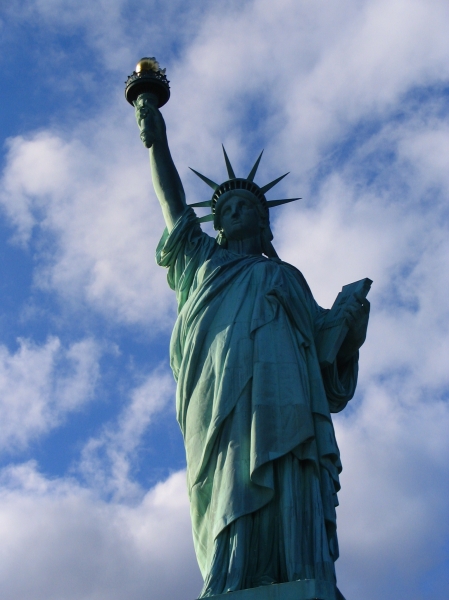 Two Italian immigrants who came through Ellis Island became parents to a little boy who would become legendary only 9 months before the National Park Service began- his name is Frank Sinatra. Sinatra inspired Andre Rieu. The famous conductor offered a beautiful Tribute to Sinatra at Radio City Music Hall. The photographs of immigrants arriving at Ellis Island are so moving about half way into the video- it brings me to tears…I hope you will be inspired and thankful for the National Park Service, whose job it is to preserve and protect these areas of astounding significance and natural beauty in America. And please pray for the victims of the earthquake in Central Italy– after all she has shared some of her best with our nation.