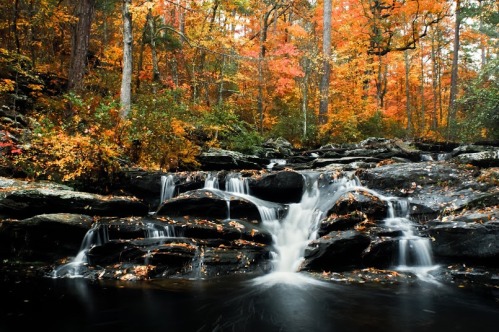 Without a word spoken, her adjectives are Lavish, Splendid and Magnificent.

Reaching toward a Sapphire Sky…

the Treasures of Autumn are Emerald, Gold, Ruby, Copper, Amethyst and Bronze. 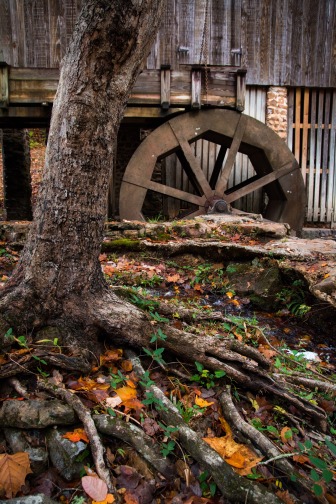 Autumn is the most generous of all seasons –

No wonder thoughts of Home and Holidays open our hearts in Autumn.

* Alabama in Autumn photographs are used with permission from Jeremy Miniard who so generously shares his talents with Camellia’s Cottage. Find him at jeremy-miniard.fineartsamerica.com

For the Beauty of the Earth… for Seedtime and Harvest… 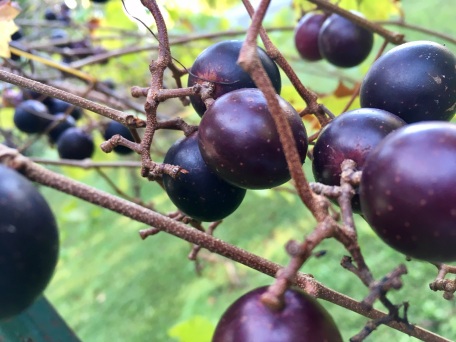 for Fields and Farms… 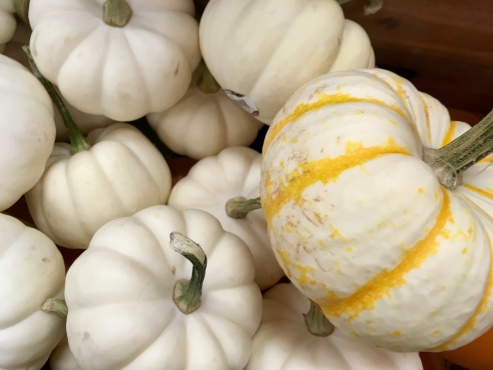 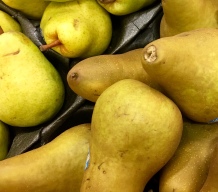 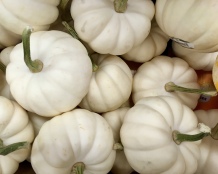 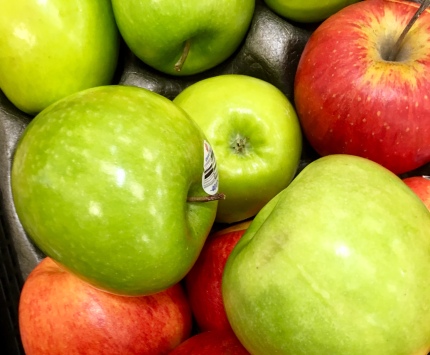 for Vines and Orchards… 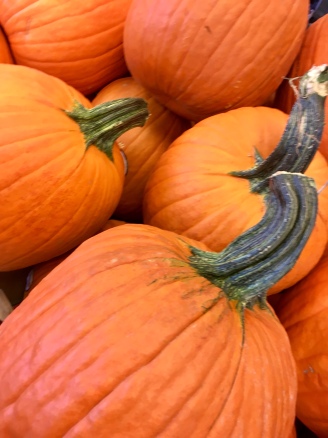 And for Those who heard and answered the Ancient Call- ‘Be Fruitful and Multiply’…we are grateful. To the Creator of All, for Your faithfulness to provide the Beautiful Abundance of Fall, we thank You.

*all photographs are obviously mine 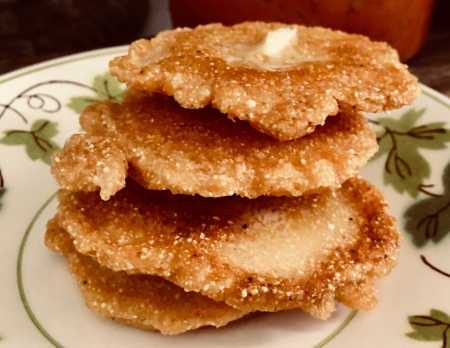 Even though Cornbread and Biscuits are made in every region, we Southerners always think ours are the best! Biscuits seem to be the higher culinary art compared to Cornbread’s rustic texture. And the truth is, Cornbread has it’s roots in poverty, yet often graces the finest tables.  French trained Southern Chef Virginia Willis said it best:

‘…cornbread and barbeque are close to religion in the South… cornbread was the primitive Baptist to the Episcopalian biscuit, the all night tent revival to the prayer luncheon.’

Give Southerners a sack of cornmeal and- if they’ve lived here  more than a generation or two… they’ll have at least a half dozen variations that are based on the simple recipe for Cornbread. There’ll be no looking up recipes, it will be second nature as the Southern cook will know exactly which one to use for which meal.

It’s the lowly and quick Cornbread Patties which seem to enhance big steaming bowls of Vegetable Soup, Potato Soup or simple Lima Beans with true bliss.  Just a quick change in the amount of liquid to our regular Cornbread Batter, a spatula and a bit of oil heated in a Cast Iron Skillet as hot as the Devil’s Doorknob and before you know it…you’ll have a golden pile of Cornbread Patties! Here’s how you make ’em…

The day I made mine, I sautéed some chopped baked ham and onion in a bit of bacon drippings, then steamed the fresh baby limas. Served warm in a bowl with cherry tomatoes, a baked sweet potato alongside and a sweet onion cut so thin you could see through the slices were extra good with these crispy little Cornbread Patties!

Oh my, I hope you’ll try a batch and substitute them for plain soda crackers when you make a big pot of soup this Fall!

*Chef Virginia Willis is the author of a wonderful cookbook aptly named Bon Appetit, Y’all and has her own version of Cornbread Patties which she calls Cornmeal Griddle Cakes

*Photographs are obviously mine

It’s early Fall, when mornings are cooler, days are slowly but surely getting shorter and evening deep blue skies are a bit darker hue. Armed with clippers, I went out to see what I could see, a Fall Forage that inspired me to bring a bit of early autumn indoors to enjoy… 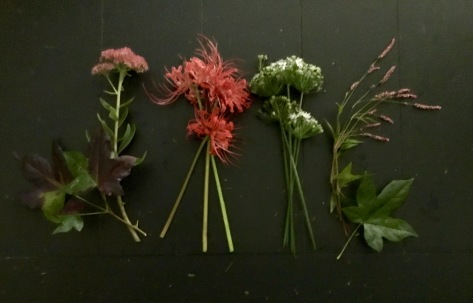 When I spread out the morning’s bounty from my early Fall Forage… I lined them up like the scouts they were- to let me take their beauty shots. They behaved so nicely… I couldn’t stand to let them go to waste and wilt. What would my Fall Forage look like in a bouquet…

Then a fleeting thought. What if I could somehow take a photograph that resembled an old oil painting…You know the ones with black backgrounds.

I think they call them Old Masters.

A happy coincidence I will admit, a quick and blurry picture, with not a single brush stroke except from the Master Gardener Himself and random clippings from an early morning Fall Forage.

*All photographs are obviously mine- Oh my, on days like this! *Plants are not listed in order.

In the South, we’re known for hospitality, especially for our ability to offer pickup foods at a moment’s notice. ‘Y’all come over, no- we’re just having pickup foods’ … It could be as simple as parched peanuts…or quickly toasting some buttery salted pecans, even  pulling some cheese straws from the freezer and baking them off to put in a little silver bowl.  I have to admit having a little snack greatly improves conversation! We tend to keep a box or bag of a favorite cookie or cracker, but we do have our standards! The best is a little 1 inch square cheese cracker we’ve all been eating, all across this country since the 1920’s! It’s dangerous for me to be in the vicinity of a bright red box of Cheez-its®!

The all time favorite snack cracker of my lifetime- Cheez-its®, to my way of thinking can hardly be improved upon; now, with so many different flavors on the market why would anyone even want to try? Well, on a scrap of paper found in one of my cookbooks- I had scribbled-

*No measurements, no oven temperature, no bake time…were on that scrap of paper!  Who even knew why I kept it? Recently, I needed a new pickup food. Of course I had a box of Cheez-its squirrelled away in the pantry! I have to tell you, everything else on that list has a permanent place here too! I thought about it- and here’s how I made them:

After these Sweet Spicy Snack Crackers were pulled from the oven, I sprinkled a bit of Sea Salt over the top- not much now… When the crackers were cooled, I do admit to having to break some of them apart.  *If not serving right away, I would recommend storing them in an airtight container.

The results after just one try- were, to my taste- worthy of offering as a pickup food to drop in company!  I had some plump red grapes, a few fresh figs and small tangerines on hand. Okay, to make it seemed more like a healthy snack! It didn’t hurt that the kitchen smelled warm and spicy on an early Fall Day!

*Cheez- it® are a registered trademark of Kellogg- under the name of Sunshine Bakery. This is not a paid advertisement, just a testimonial of how much we love them here at Camellia’s Cottage!